For the fourth consecutive year, winter weather was a major cause of organisational disruption in 2012, affecting 77 per cent of organisations. Of those managers affected by snow this Winter, an average cost of £52,770 was experienced by their organisation.

The report, published in association with the British Standards Institution (BSI), the Business Continuity Institute (BCI) and the Civil Contingencies Secretariat in the Cabinet Office, examines how prepared organisations were for unexpected and damaging disruptions to their day-to-day operations over the past year.

The most common effects of snow disruption during winter were:

Aside from snow, the other most experienced causes of disruption during 2012 were:

Authors: Woodman, P. and Musgrave, B. 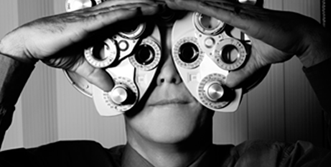