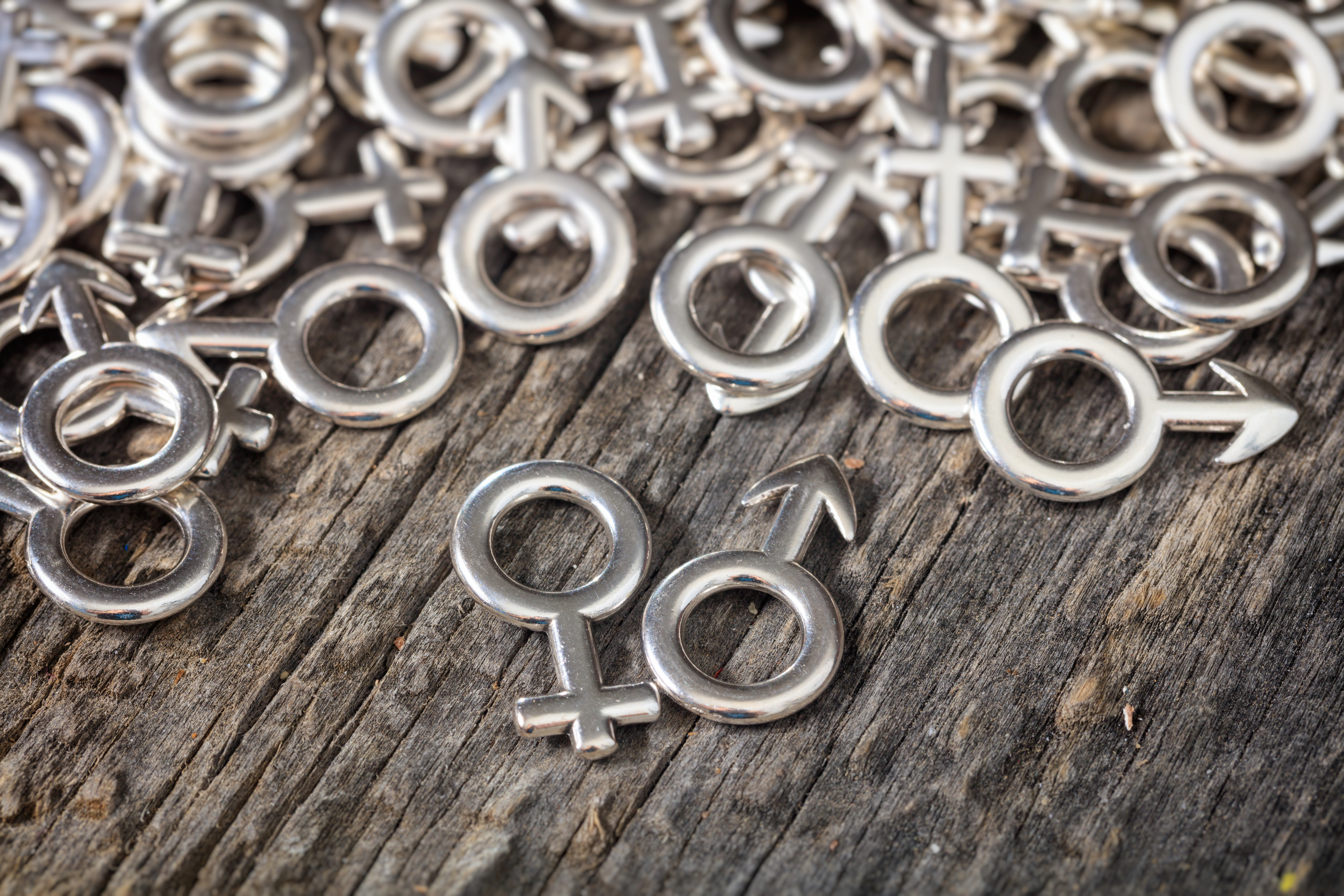 A new survey from job site Glassdoor shows that companies that fail to pay men and women the same will struggle to recruit female talent in the UK, but that a focus on diversity, gender balance in senior leadership and women’s networks could attract both female and male job candidates.

“The gender pay gap is set to be a major issue in the UK this year, not least because employers are grappling with the challenge of how to analyse their own data and there is a relatively low level of understanding amongst the workforce about what causes the gap,” he said. “Both male and female employees want more transparency around pay, and companies that offer this will have the advantage when it comes to recruiting.

“Simple gender pay gap reporting doesn’t give any real insight unless people know what the causes of the gap are or if men and women are paid equally for equal work. We know that men and women can be paid differently for doing the same job, both in the UK and other countries too.”

A separate study by Dr Chamberlain, based on Glassdoor salary data, found that UK women are paid 5.5% less than men, even when taking differences in age, education, experience, industry, company and job title into account.

Glassdoor’s survey also reveal that a significant proportion of employees (44%) mistakenly believe that this gender pay gap is mainly the result of workplace discrimination. In actual fact, only around one-third of the gender pay gap in the UK is down to factors such as workplace bias and discrimination, whereas two-thirds can be explained by differences in worker ‘characteristics’ or the way that men and women tend to enter different jobs and industries.

Glassdoor’s report shows that the working population was found to be supportive of greater transparency around pay. More than half (58%) of people said they think the Government should force employers to reveal employee salaries, in order to combat unequal pay.

And prospective employees are also appreciative of companies that have initiatives aimed at promoting diversity in the workplace.

Finally, 44% of employed women and 23% of men would be more attracted to work at a company if the senior leadership team was at least 30% female.