Skills opportunity or payroll tax? Employers on the apprenticeship levy 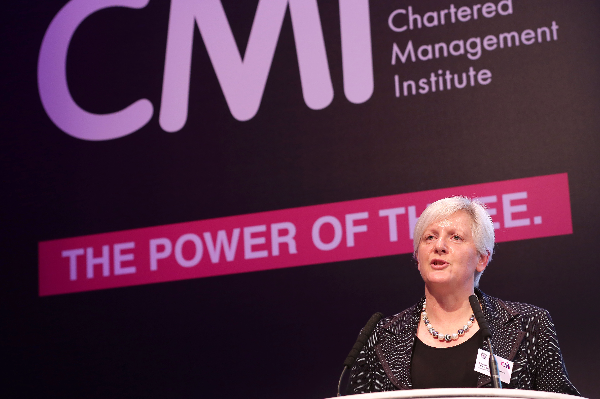 In a straw poll conducted at CMI’s 2017 Partner conference, employers said that understanding and working with the new apprenticeship funding rules was by far their largest concern

The new Apprenticeship Levy presents employers with a simple choice - treat it like a tax, or seize the opportunity to maximize the training and development of your staff.

That was the message from employers who gathered in Birmingham at a CMI conference on apprenticeships this week, less than two months after government introduced the Levy. Described by some critics as a new payroll tax, the levy is paid into a fund and receives a 10% top-up from government. Employers can then draw on the fund to pay for apprenticeship training.

“When we first heard about the Apprenticeship Levy we were unsure what it would mean for us,” said Louise Powell, group head of learning and development at builders merchant Travis Perkins, which has around 240 employees currently on Levels 2 and 3 apprenticeships. “But after we conducted some analysis, we took the view that organisations had to either treat the Levy as a tax or really go after it and maximize the opportunity to do great training and development – and that’s what we’ve decided to do.”

In a straw poll conducted at the CMI conference, employers said that understanding and working with the new apprenticeship funding rules was by far their largest concern.

Finding skilled workers is a persistent problem for many employers, and the need for investment in skills development is likely to become more pressing for a UK that is outside of the EU. The Levy is a central plank of the government’s 2015 pledge to create three million new apprenticeships by 2020. The Levy, paid into a “digital apprenticeship service account” will apply to companies with a payroll of £3m or above, and will equate to 0.5% of employers’ PAYE bills paid on a monthly basis, with a £15,000 allowance cancelling out the Levy for smaller employers.

For many employers, reclaiming the value of the Levy will be what incentivises them to invest more in apprenticeship training. And changes to the funding and eligibility rules also permit larger organisations to undertake a much wider range of apprenticeship programmes.

“The introduction of the Levy significantly changes our funding stream,” said Brigadier Suzanne Anderson, head of individual development at the British Army, whose slice of the Apprenticeship Levy pot will equate, she reckons, to £17.5m. “That’s my target for what we want to get back, and our initial focus is to make sure our lower-level trade apprenticeships continue to be available.”

One of the country’s biggest employers of apprentices, the Army offers more than 40 separate apprenticeships in different trade groups, from engineering to horse care, and 95% of its soldiers have the opportunity to follow an apprenticeship pathway of some kind, at Levels 2, 3 and occasionally 4. “But the introduction of the levy also gives us some really good opportunities to develop higher level qualifications, such as a Chartered Manager Degree Apprenticeship (CMDA) which we hope to launch at the beginning of next year,” she said. 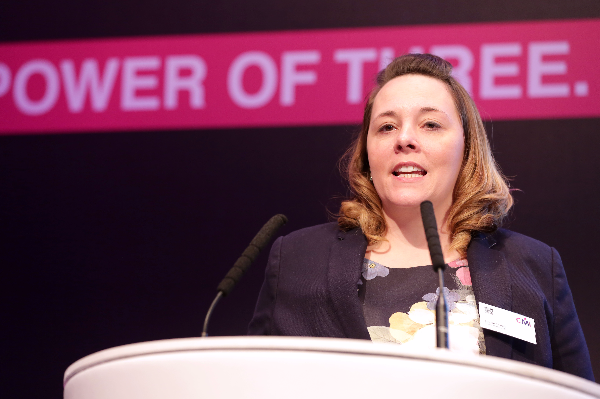 For employers, such as the Army and Travis Perkins, that have long been engaged in training staff via apprenticeships, the Levy’s introduction is providing a chance to review their approach to learning and development - including the scale, breadth and providers for their apprenticeship programmes.

“Our review has given us the opportunity to target specific business skills shortages,” says Louise Powell. “For example, we’ve found that 15% of our drivers are over the age of 61, so we’re going to target that area. Likewise, we want to improve the diversity of our workforce, and the changes we’re making around the levy give us the chance to increase further our efforts to recruit more female apprentices.”

Most existing apprenticeship programmes at Travis Perkins will likely qualify under the terms of the Levy, but the company is also hoping to convert some of its more transitional and modular training into apprenticeships. “We reckon we can get back around two-thirds of our Apprenticeship Levy, and once we start looking at the more specialist stuff, we’ll get closer to the 100% mark,” says Powell.

It remains to be seen what effect the Levy will have on employers who have yet to engage fully with apprenticeships, but Bruce Carnegie-Brown, chairman elect of Lloyd’s of London and also president-elect of the CMI, urged business leaders need to take notice and consider how they can invest more in developing their employees.

“It should be a crime for any employer not to aim to spend 100% of the levy on developing their people,” he said. “Employers are much less committed to training programmes than they were 30 years, and in a fast moving world, it’s become their preference to poach someone with experience and expertise than grow their own talent.

“But employees are much less loyal than they used to be,” said Carnegie-Brown, pointing to a survey published this week by the Association of Graduate Recruiters which showed that 20% of graduates now leave within the first year after completing a graduate development programme, increasing to 46% after five years of employment. This trend of lower retention appears to be new and consistent across different sectors.

“The one constant in all this change is the need for effective management skills. People don’t leave companies, they leave bosses who aren’t mentoring and developing them,” said Carnegie-Brown. “At first, employers might have viewed the levy as just another tax in an anti-business environment, but over the last 18 months we have seen them begin to embrace it.”

CMI has developed bespoke information on management apprenticeship programmes for employers and managers.