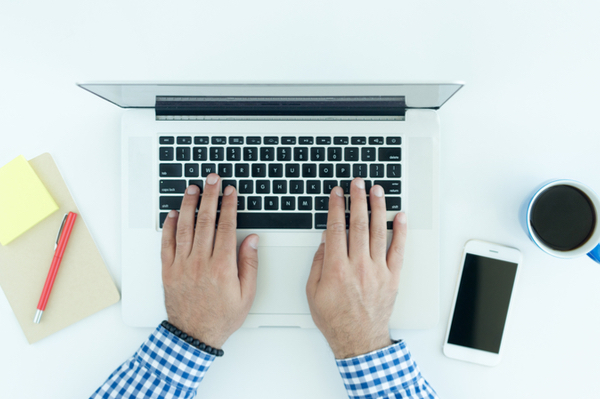 Can proper management learnings really prosper on the internet?

Let’s be clear. In regretting July’s closure, at least in print, of Management Today, I leave aside personal and professional reasons (under founding editor Bob Heller, the magazine, where I learned my trade, raised the bar for the entire trade press in design and editorial authority). The much bigger issue is the implications of its retreat into the half-life of the internet for management in general.

Management Today was launched in the 1960s, soon after the founding of the UK’s first business schools in London and Manchester. There was optimism in the air, and, if scale alone measures success, it was certainly justified.

Now there are more than 100 UK business schools. As in the US, business and management are the most-studied subjects at both undergraduate and graduate levels. We have more managers than ever before.

Think again: the ‘triumph’ of management is in form only. In July, CMI launched a Management Manifesto, noting that improving UK productivity to European levels would at a stroke wipe out the estimated £75bn annual economic penalty for leaving the EU.

Meanwhile, Gary Hamel is waging global war on excess corporate bureaucracy, which he reckons costs the US $3tn a year – and the UK proportionally more. And last year the McKinsey Global Institute warned that rising management short-termism was damaging corporate performance and costing “millions of jobs and trillions in GDP growth”.

I could go on. The crisis of 2008 was a man(agement)-made disaster; ‘austerity’ the failure to manage our way out of it. But here’s the point. Management has macro- economic consequences, and governance is no longer a private sport between shareholders and directors.

The data that economists pore over is the result of human conduct. Growth, productivity, employment and innovation are all the result of resource-allocation decisions made in boardrooms, and, crucially, the incentives and pressures that those in the boardroom are under: that is, corporate governance.

But there is no indication in our media that behind many headlines – Grenfell Tower, bursting A&E wards and Dickensian prisons – lie governance and management issues.

In other words, the most important technology of today isn’t the internet, AI or nanotechnology. As Peter Drucker always insisted, it’s management – the human technology of getting things done.

But management today is invisible. It is taken for granted, so the links between the headlines and underlying causes are never made. It means the most important economic story of the day – the exhaustion of our current organisational paradigm, so that it is now increasingly the world’s problem, not solution – is not covered and the model goes by default.

Do we really want to leave what Drucker called the ‘liberal art’ of management to the mercy of ideologues and algorithms? Our experience of shareholder-value maximisation, the creation of a previous generation of management fundamentalists, is dehumanising enough.

But that’s nothing compared to the ‘post-human’ future advanced by Silicon Valley’s Ayn Randian libertarians and the creeping subjection of all aspects of working life to a Deliveroo-style regime of micro-tasks and notifications.

Don’t think that software won’t do the same to management jobs or that the mainstream press will care or even notice. Yet managers have a special responsibility to speak up for the platform we all share: humanity.

It will be that much harder, and the debate that much thinner, with fewer professional magazines to carry the message. As Management Today moves online, where does that leave management tomorrow?