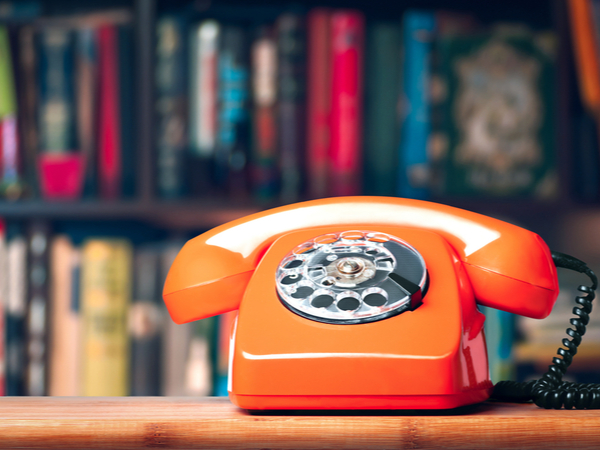 The thrust of The Wake Up Call by John Micklethwait and Adrian Wooldridge (senior editors from Bloomberg and The Economist) is that the Coronavirus pandemic has shown up a growing gap between the West (Europe and the US) and Asia in terms of economic vitality and statecraft. Countries such as Singapore, South Korea and China - where the pandemic began - have risen to the challenge of managing the fallout; the US and much of Europe (with honourable exceptions such as Greece) have seemed slow and disorganised by comparison.

This reflects a wider story, the authors say. “Anybody who flies from shoddy Kennedy to one of Asian’s gleaming new airports can see an infrastructure gap yawning. The danger is that the same gap is opening with the state more generally.”

In one particularly good chapter, Micklethwait and Wooldridge, try to imagine how the West might respond if it had truly far-sighted, enlightened leadership. They invent a president Bill Lincoln (a composite of the 19th-century British prime minister William Gladstone and US founding president Abraham Lincoln – “the two most formidable politicians from that era”) and conduct a thought experiment about what Bill might do.*

Here are the main actions that, they believe, Bill Lincoln would take. (You might want to join in a conversation about whether these are workable or indeed a good idea on Twitter @cmi_managers or loop in @adwooldridge or @shortbooksUK):

*The authors’ recommendations are mainly focused on the US but almost all apply equally to the UK and Europe.

The Wake-Up Call: Why the pandemic has exposed the weakness of the West - and how to fix it is published by Short Books.

If you found this article interesting, why not check out what else CMI membership gives you? As well as the Insights articles you see, we also offer exclusive access to ManagementDirect, which has thousands of resources on a diverse range of topics.

Why every manager is on the front line of ESG planning

Most companies are setting out ESG plans. It’s managers who will then have to do the work, even if you’re not in the C-suite

Do you have the skills to succeed in today’s volatile environment? We take a closer look at core tools you need

Leading through an existential crisis

How managers can tackle loneliness in the workplace

Good management practices can reduce loneliness. Which of these skills do you have and what do you need to work on?