Bruce Carnegie Brown: the Question I’m Asked Most by Millennial Leaders – and What I’ve Learned From Them 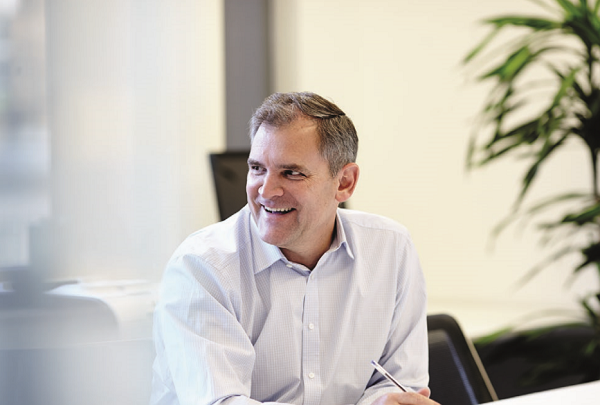 As president of CMI, and chairman of both Moneysupermarket.com and Lloyd’s insurance market, Bruce Carnegie-Brown is regularly asked to give advice to young professionals with management ambitions. And there are key issues that surface regularly among millennial leaders (those aged under 30).

“The questions are about organisational issues,” he reveals. “Sometimes they are about finance – ‘how do I get access to capital to support my business?’ – but more commonly as their businesses grow, millennial leaders want to understand how to put structure into how they organise things.”

How Do I Organise My New Business?

One of his mentee’s businesses has grown from three employees to 25. “To get 25 people in a room becomes a less efficient way of managing,” says Carnegie-Brown. “As businesses grow they get access to better talent and so you end up having to be tougher on the people who you first employed that were there at the start. So I’m asked how to put in place the right processes to evaluate people.”

“I like the expression ‘be hard on the issues but soft on the people’. If you explore the issues then the people, decisions become easier to make because it becomes more about who can help with the core problems.”

At the MacLaren Memorial Lecture, Carnegie-Brown refuted the suggestion that millennials are the ‘snowflake generation’ that fail to commit to career paths. He described aspiring business leaders as committed. “In terms of their time, they give 24-hours a day to it. They’re in it to make it happen. They’re relentless and they get less knocked down by rejection.”

Therefore, he admires the resilience of young professionals. He says: “I think the successful (founders) have real resilience at an early age in terms of their belief that they can change the world. And that’s powerful.”

He continues: “The big lesson I’ve learned – probably too late in life – is the value of resilience. Seeing things through is often harder than giving up, but perseverance aligned with a good idea and good organisation will win through and the rewards will be worth the struggle.