How looking for the ‘right answer’ is damaging innovation 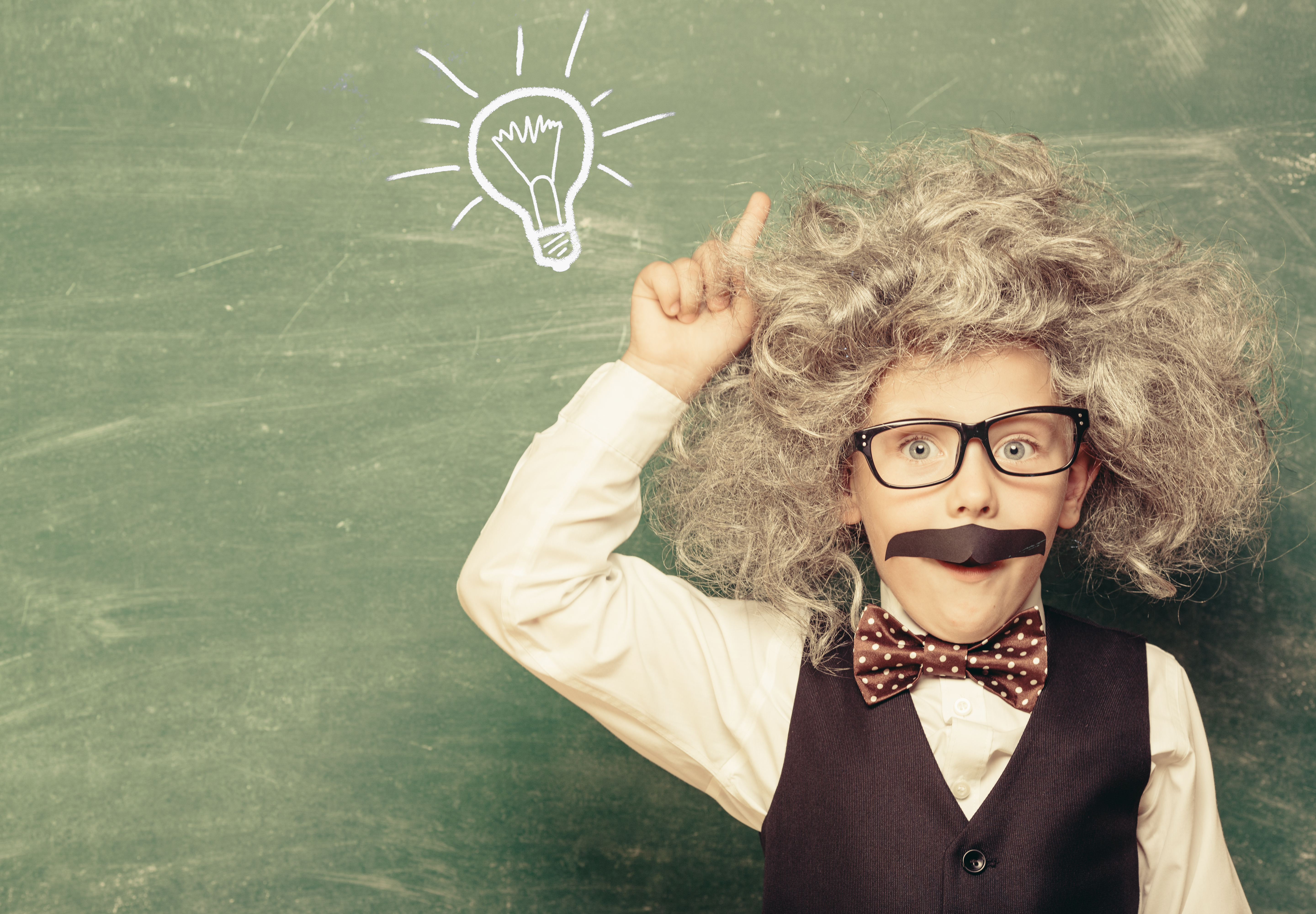 CMI Companion Tamara Box says companies need to allow employees the time to think for themselves and allow innovation to thrive.


A young woman was sitting in her cubicle at work, lost in deep thought. Her boss walked by and did a double take. “What do you think you’re doing?” he demanded. “I’m thinking,” she replied. “Get back to work!” he growled. “You don’t get paid to think!”

It may sound humorous now, but underneath that comment is a sad truth. Most organisations don’t recognise the value of thinking; in fact, it is quietly being removed from our educational system as well. In a few short years, you won’t see an employee thinking in a cubicle or an office because they will have forgotten how to do so.

The educational system is obsessed with measurement, so much so that students are being taught the “right” answers to every question in order to ensure that their exam results will be acceptable. When they go to university they typically study one subject in depth, failing to explore the wealth of other topics that could stimulate creative, integrated thinking. When the graduates find themselves in a work environment, they keep looking for the one ‘right’ answer. Pathetically, they actually think there is one.

This path leads to the demise of British competitiveness.

Organisations in every industry and every country around the world have stated that the most pressing need for business in the twenty- first century is innovation; in fact, a survey by the recruiting group Robert Half reported that 35% of executives believe the biggest roadblock to their success is a lack of new ideas.

But if individuals are discouraged from having original thoughts, how can we possibly expect them to innovate? Where are those new ideas supposed to come from?

If you want to stimulate new ideas, you have to start by hiring on potential rather than measured results. Don’t look for someone whose past performance can be repeated; seek out the individual with intelligence and imagination, the one who can make your organisation innovate in ways that aren’t even on your radar.

Your ideal hire is looking for a place to work where ‘different’ is a compliment, where new ideas are rewarded and encouraged, and where he or she can have an impact.

Genius has never been known to thrive in structured, prescribed environments. If you’re looking for innovation, you have to be flexible about when, where, and how the innovators come up with their ideas.

You may not see them around the office much, but don’t worry, they aren’t malingering and they aren’t working in a vacuum. Innovators might meet at a local café for coffee and brainstorming at 3pm, or they may hatch their best ideas while walking the streets. Swallow your concerns about their unconventional methodologies and let them get on with whatever works for them.

Once something has been accomplished, they want—no, they NEED—to move on, to try a new opportunity. That means you can’t simply promote them or give them more money as a reward for their success. Forget ‘pay for performance’ for this group; instead, pay for brains. Real thinkers are motivated by finding new and exciting ways to make a difference — in their organisations, their lives, and ultimately, their world. Give them the opportunity to do that.

One of the greatest brains of the twentieth century, Albert Einstein, believed that “logic will get you from A to B. Imagination will take you everywhere.”

If we are going to succeed, British businesses need to quit treading the linear path, and follow Einstein’s route to somewhere better.

Tamara Box is a CMI Companion and global chair of the financial industry group at international law firm Reed Smith.